Is This the Death of Lexmark? Firm Rumored to Sell to Konica Minolta

Photizo Group has received an unsolicited letter postmarked December 23, 2015 stating that “Paul Rooke, Jeri Isbell, the executive officers of Lexmark, and the Board of Directors are preparing to sell Lexmark to Konica Minolta…”, seemingly confirming our own due diligence and supposition earlier this year. This incendiary letter, penned by the infamous Lexmark Employees for Ethical Conduct (LEEC), pleads with Kentucky’s Governor Bevin and Lexington’s Mayor Gray to “act immediately” and “save our careers”.

The letter goes on to spell out very specific details of the pending acquisition, as follows:
•Lexmark will announce its “largest and most significant” product launch in the company’s history on January 28, 2016;
•This launch will position the firm to terminate many of its R&D staff;
•Konica Minolta is most interested in acquiring hardware product line to complete gaps in its own product offering;
•Konica Minolta has no desire to take ownership of Enterprise Software; and
•Konica Minolta is likely to streamline its operations (and headcount) in the coming 3-5 years.

Corporate executives stated that their official position is not to “comment on rumor or speculation”, and that “Lexmark is exploring strategic alternatives”.

If confirmed, the letter would seem to support our supposition as to the most likely suitor (Konica Minolta) in our earlier analysis, and further connects some of the disparate sources we have been in contact with. The letter, two pages in length, is quite inflammatory.

While it is no surprise to us that Konica Minolta would be the ideal suitor, it is surprising that the firm would not be interested in the Lexmark’s Enterprise Software division, which we count equally interesting as the intellectual capital the company has garnered in imaging hardware and managed services over the years. In fact, we question whether Konica Minolta, vying for its own dominance in tomorrow’s evolving landscape, would be so shortsighted. One thing seemed evident in our reading of the letter, that is If what we read is even remotely true, it would seem that Konica Minolta, might be a fairer task-master than current executives.

Is this the end of another dynasty? Or is this the beginning of a beautiful marriage? The details will determine if this story has a happily ever after. 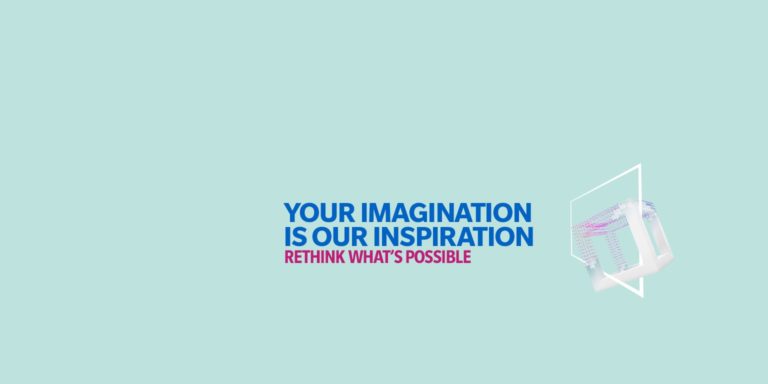 Jan 4, 2016 | Posted by Costas Ioannou in | Comments Off on Is This the Death of Lexmark? Firm Rumored to Sell to Konica Minolta